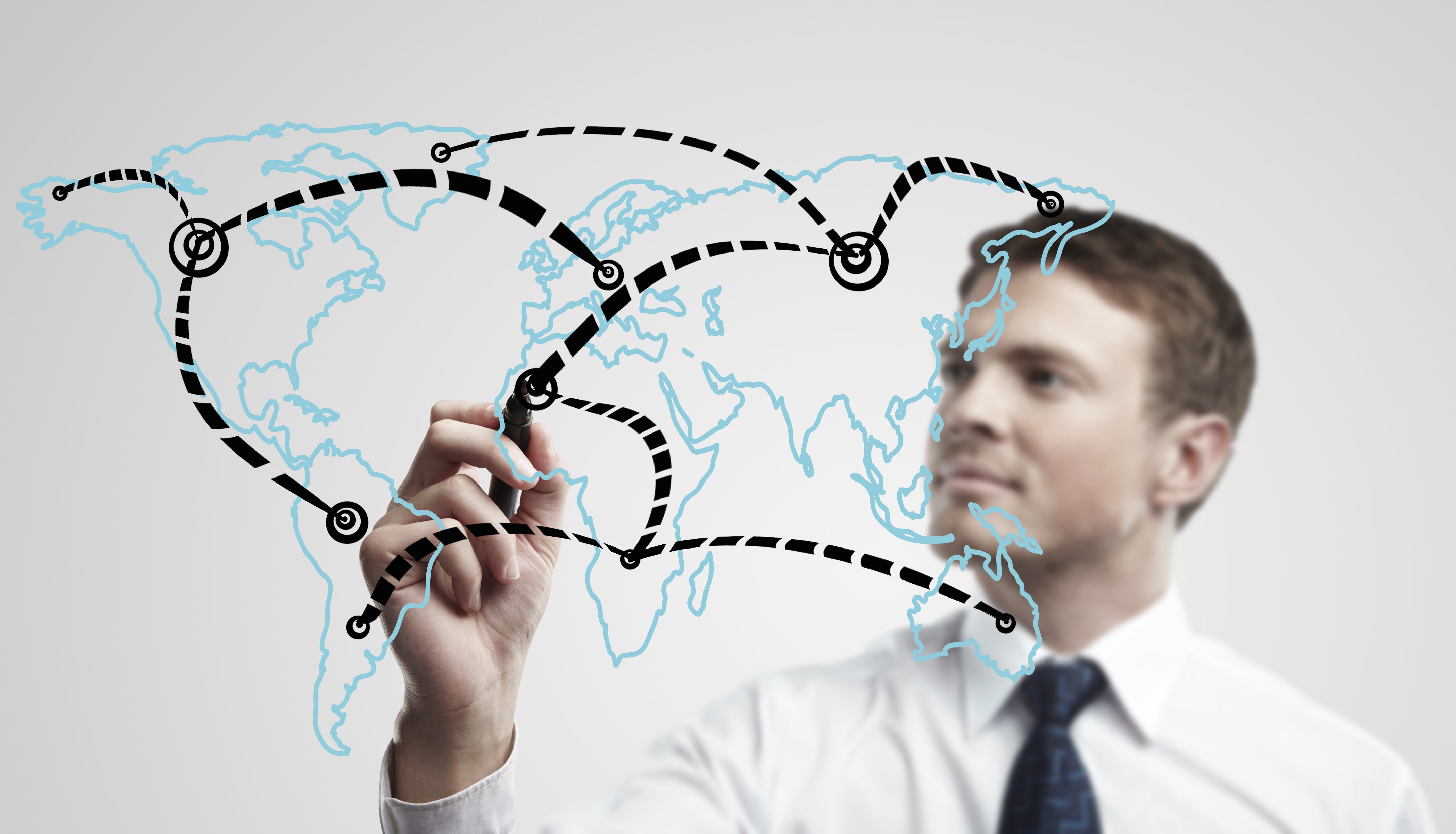 Donald Trump commented that if he was starting over again in today’s world he would build his empire in network marketing.

Direct sales, network marketing and online marketing provide countless opportunities where individuals can be massively compensated for team building.  These businesses are simply vehicles for creating a revenue stream.

Most are honest and flexible and have unlimited growth potential.  Because of this they attract a very diverse range of financially motivated people.

Unfortunately, history has shown that some of these people have chosen to employ tactics that are less than admirable.  As a result, network marketing is sometimes seen in a negative light and is often viewed with suspicion.  It’s not the sales industry that should be viewed as such, but the individual operators.  Businesses don’t manipulate, people do.

The truth is that the direct sales industry  gives everyone a chance. With strongly supported business models and automated systems, it’s almost impossible to stop driven people from becoming successful.  When someone plays by the rules and succeeds, they deserve our respect.

The same cannot be said however, when to achieve success, some morally compromised individuals use methods that are totally and painfully unethical.  These characters are the very reason that the rest of us are so often having to defend our business and career choices.

The problem persists that many people in the sales field are doing it wrong because they were taught to do it wrong.  “Taking Control” and “Always Be Closing” while important lessons to understand, have been misinterpreted and have become the playbook of the overly aggressive salesman with questionable ethics and movable moral lines.

We must stop blaming the game.

The network marketing model simply gives people the choice over their efforts, commitment levels and results. It allows each person to make his or her own decisions about how they sell, lead and manage.  If a leader chooses to mislead, mistreat or mismanage, that simply exposes who that leader chooses to be.  It’s not the fault of an industry.

We’ve all been in sales our whole lives.  Learning to sell ourselves and our ideas is an honest skill that everyone develops.

To truly succeed in sales you must be honest.  You must have genuine belief in your product or service, be polite, kind, likeable, well spoken and perceptive.

Consumers are savvy.  No one should underestimate them.  Instead, efforts should be focused on earning their trust.

In this highly competitive sales and recruiting game, what motivates me is the desire to further equip and reassure those who are playing by the rules and perhaps at times feel discouraged.

Some may wonder if “nice guys always finish last” and if it would be worth it to use some of the tactics they’ve seen some of their less ethical competitors employ.  It’s not.

Never compromise your integrity.  The temporary recognition you’d receive isn’t worth it, and it would fade.  The customers you would gain wouldn’t last and the people you might recruit would move on.  What won’t fade is your reputation.

Work Hard.  Stick to the truth.  Believe in yourself.
What will grow is your self respect.

Sales is one of the greatest games in the world… And you get to choose how you play it. 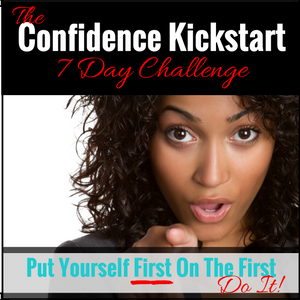