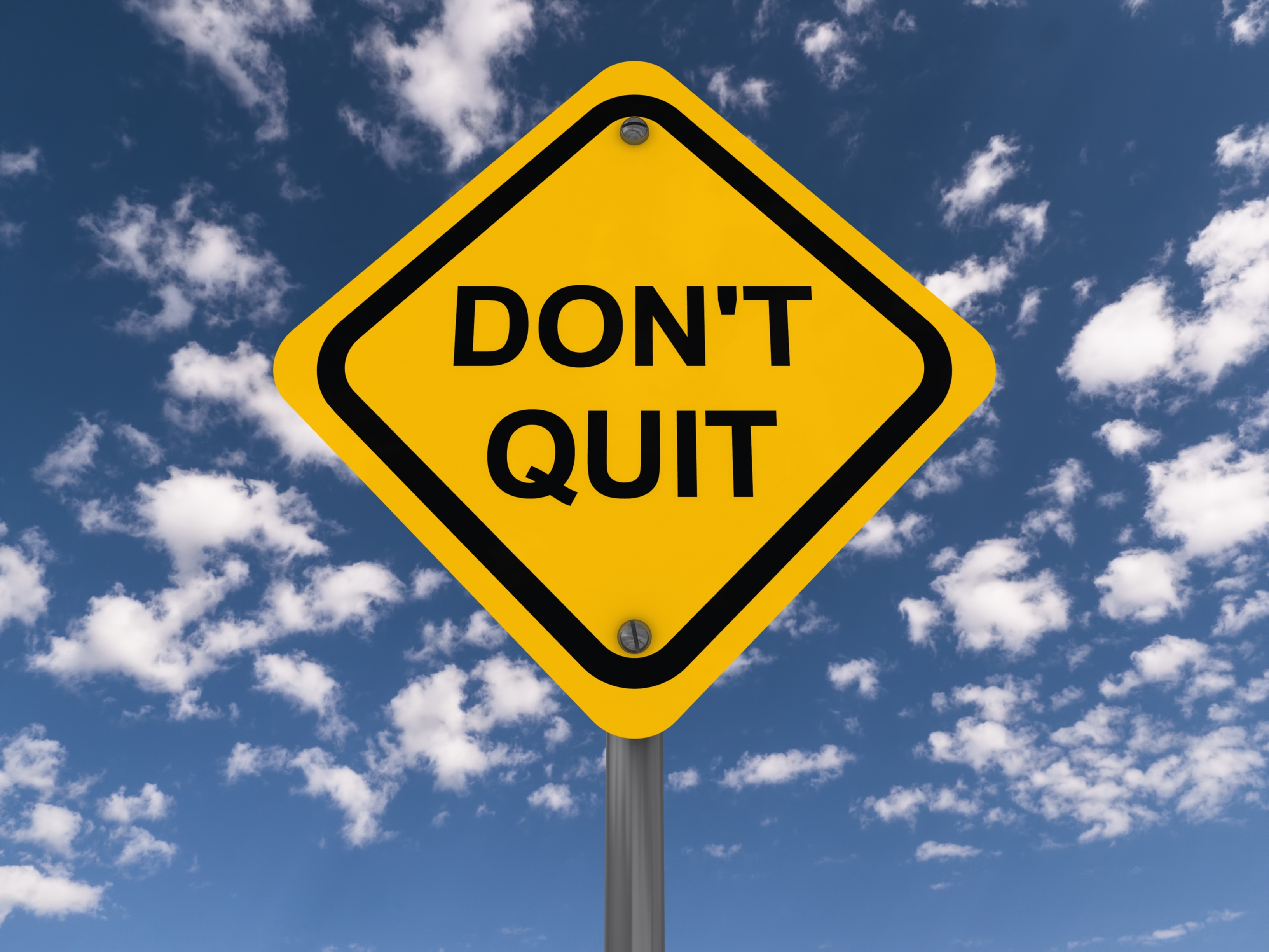 The term “Quitting” has been unfairly classified in this world.

A term heavily painted with failure, it’s almost distasteful on its passage across your tongue.

It’s often accompanied by a downcast look, a retreating glance and an apology for such disappointment.

The assumptions that cloak and somehow seem to define a person once they have actually performed the act travel in the same neighbourhood as whispers, judgment and pity. 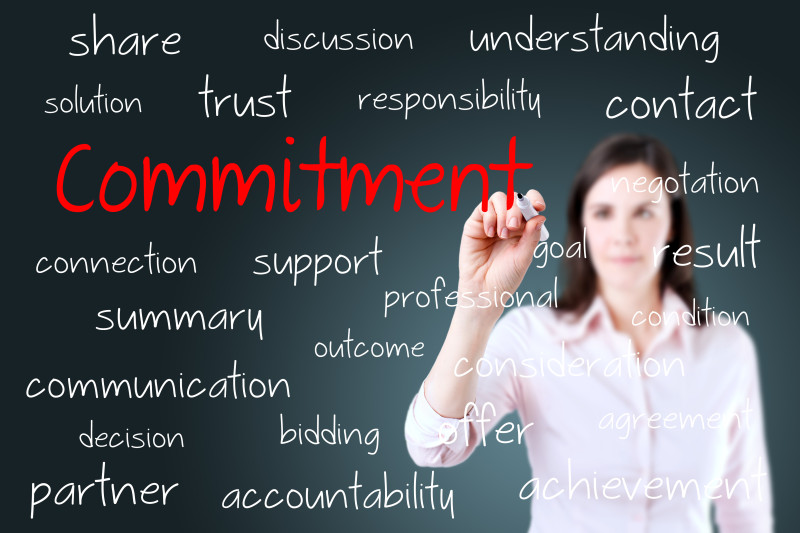 “Quitting” has been treated too harshly… subjected to a lifetime of distaste, shunned acceptance and weak-naturedness… never socially permitted to distinguish between the polar existences that “Quitting” is forced to accommodate.

“Quitting” can be a practice of the weak, yes – it’s the first one I learned and my reason for my uncomfortable relationship with the word.

To leave responsibilities, projects or dreams unfinished, to give up on a worthwhile pursuit for a lack of equitable effort is an unfortunate robbery from the seeds of accomplishment, one that many of us may even associate with shame.

We persist to use the term “Quitting” as a definition of abject failure, and instead revere “Commitment”, as though his name is of a more respectable kind.

“Commitment” delivers feelings of pride after persistence and dedication to a goal are sustained and the challenges traversed- yes.

“Commitment” breeds results… “Commitment” demonstrates honour, and it’s badge is worn to the greetings of admiration and gives permission for the deposit of increased personal integrity…

I’ve barely ever been prouder of anything than the fact that I quit smoking after starting foolishly when I was young.

I’ve quit certain people, which I’m also very proud of and quit eating certain foods that do nothing to nourish my body.

The ironic aspect of these opposites is that it takes more commitment to quit most things, than it does to continue.  In fact it may even be the ultimate display of commitment to quit, and the tragic internal quitting that makes people stay…

In my own personal battles and quest to re-set the stage for these two concepts in my own life, I find clarity from my friend Webster… and I’m flat out open-mouthed shocked…

‘Commitment – a pledge or promise to do something’

I’ve decided to “Quit” being “Committed” to not “Quitting” and instead “Commit” first to being happy.

If that means that “Quitting” sometimes comes to the party, there’s enough love and laughter to go around… even for the poor old patsy.