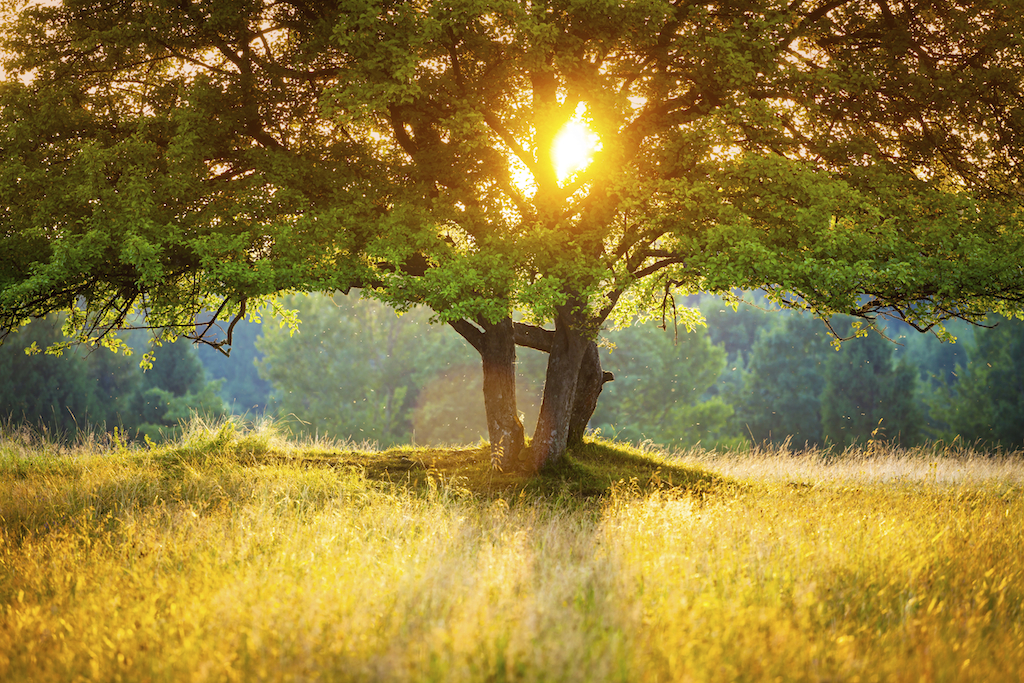 The whole world needs a retrain.

We need more than leadership.

We need a re-connection to the most important things we have the ability to experience as humans – each other, in real life, with respect and generosity and empathy and kindness… real success, accomplishment, satisfaction and fulfillment.

The exclusive pursuit of wealth alone has upside down eradicated morals and ethics from the economic machine… We put GMO in our food supply, feed this to our populations, devastate natural resources, treat animals in ways that are unspeakable, refuse to fund alternate fuel sources more drastically and see governments cut scientific funding and projects to extinction… because their research proves we are opting to destroy this planet for a buck.

We need to take responsibility for some of the statistics that surround us. It has been predicted by the World Health Organization that by the year 2030 more people worldwide will be afflicted by depression than by any other health condition. In North America, the number of people taking antidepressant drugs doubled from 1996 – 2005. These people live among us – we have all contributed to this statistic.

Why is an entire generation being branded as “entitled” and “indifferent”? Because the affluence of their parents allowed them to be raised without the motivation to pursue material success and we’re blaming them for it?

For the first time in history the reality that many people have little chance of even meeting the success level of their parents lends some insight into why people are unhappier. We need to re-define success as more than just the acquisition of “stuff”.

Being told that “you can do anything” your whole life and then not having a passion that you are connected to can feel like a personal failure, when the truth is, “purpose” is something that has eluded so many… (They just had the justification that they had to make money and didn’t have time to entertain such frivolous ideas)

With today’s world being one of such extreme exposure to success, affluence and excess, unless someone figures out how to teleport, fly, or spontaneously regenerate a limb, its as though their accomplishments have no shot of shining from the shadows.

Having expectations so insurmountable to reach that a majority of the world feels unimpressive is unacceptable. Every single one of us has contributed to this in some way. We’ve become numb to the atrocities we see scrolling by in our news feeds…

And most of us are pretending that we don’t know what we know.

Taking responsibility to understand how this happened to us – the incredible species we are, is up to all of us to solve and correct. How did this program get programmed, and how do we go about reprogramming ourselves to create a different future?

We need to change more than anything else in the universe. We need to reconnect to our passions, live for what we believe in, and have the courage to actually make a difference for ourselves and for everyone else that we care about.

Happiness somehow became thought of as a commodity of indulgence, that it was elusive, unexpected and definitely unnecessary in leadership – which is wrong. Money, authority and title somehow became the exclusive prizes of pursuit – and how well is that working for us?

There is no shortage of leaders today, there is an abundance of them. But too many leaders are secretly struggling. We’ve been over-trained that sacrifice and tolerance exclusively are characteristics of strong leaders – that going without is somehow their duty, but that’s wrong. Sacrificing happiness is the playbook of the un-evolved.

Positive Psychology has only been studied as an actual science by the society since 1998. There have been countless studies done across the world on the state of happiness and we understand now how to go about having incredible influence over this.

We need leadership. But, we don’t need just another leader… we need so much more than that.

Michell Smith is a Speaker, Trainer and Coach. Best selling Author of The Six Questions, and the upcoming Dare To Lead.